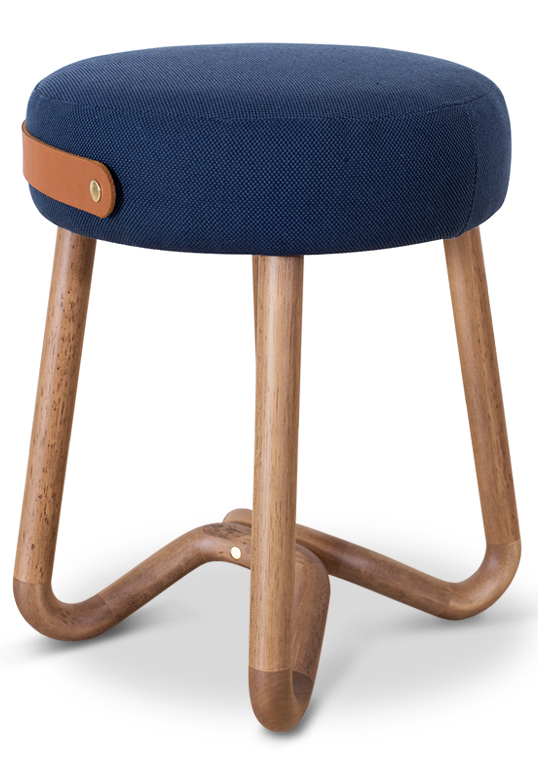 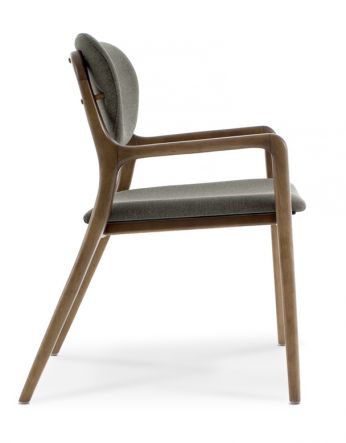 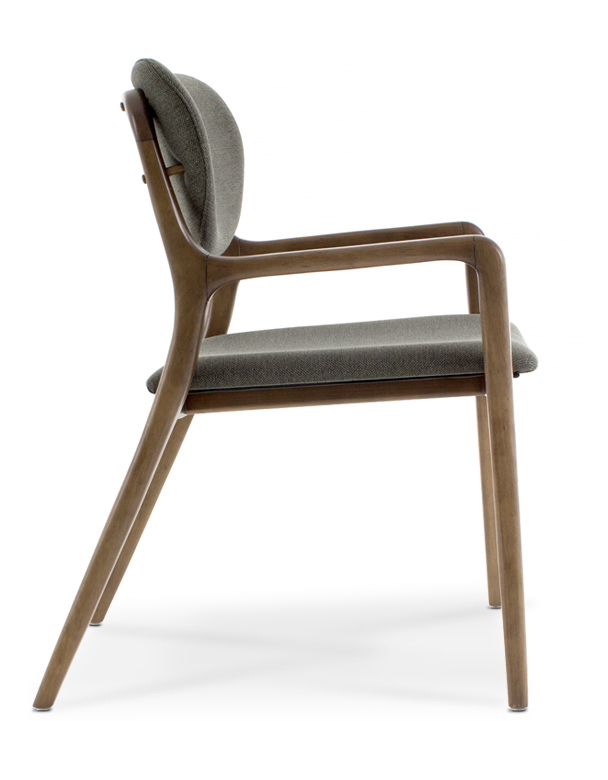 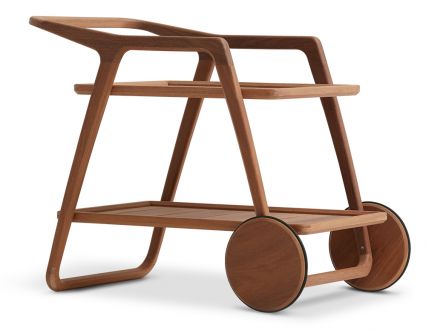 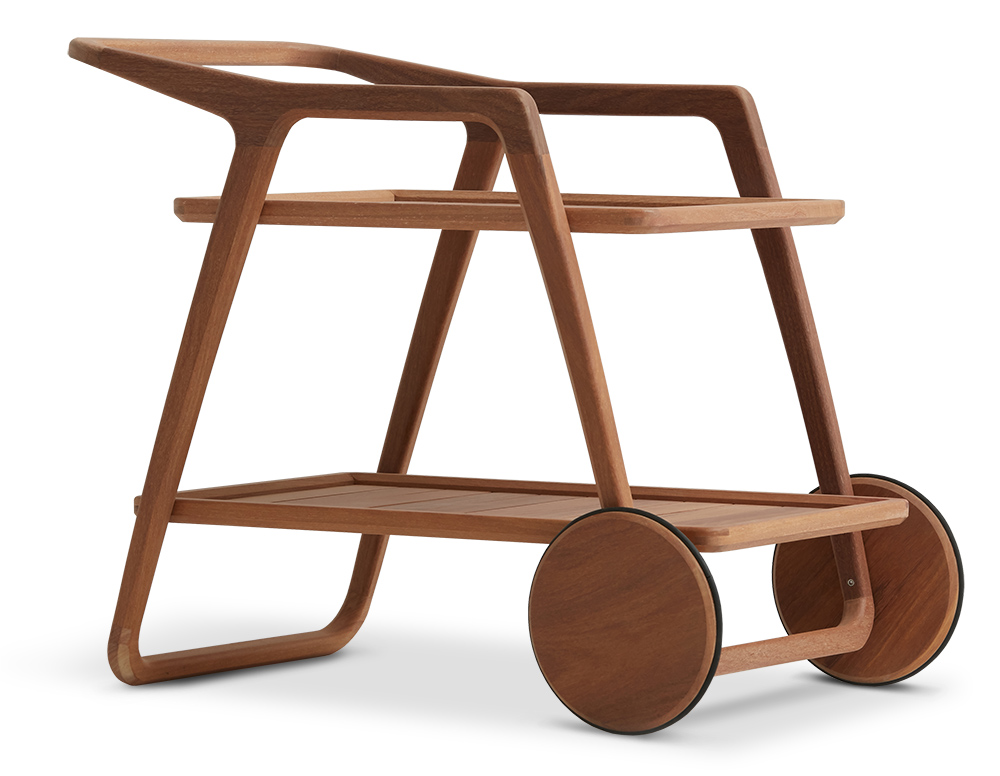 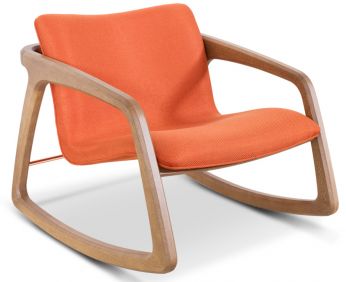 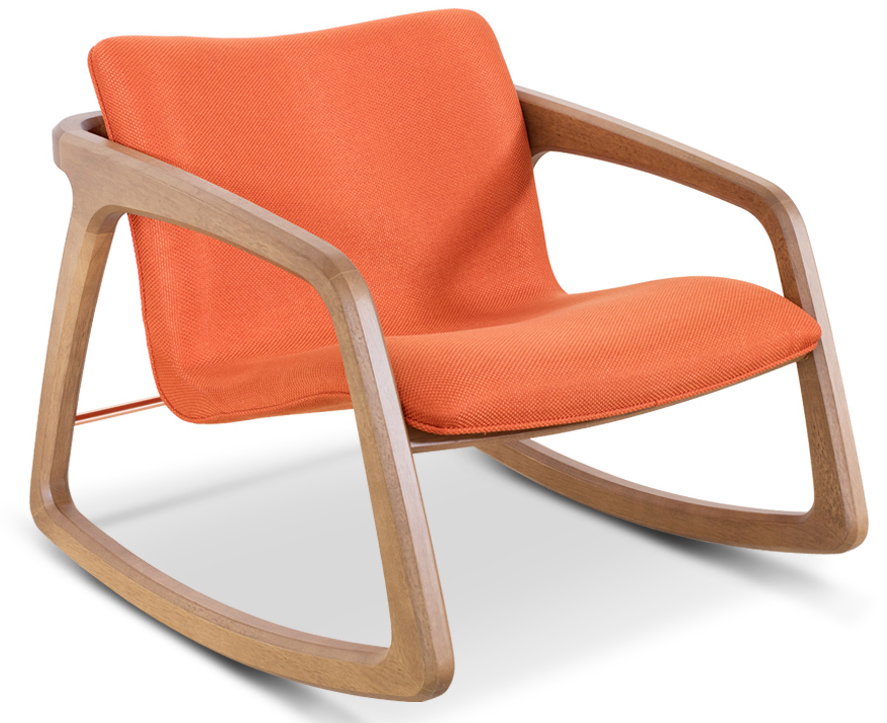 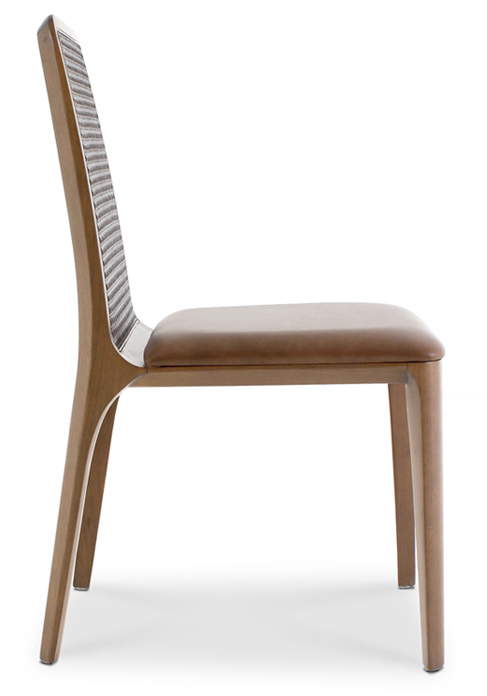 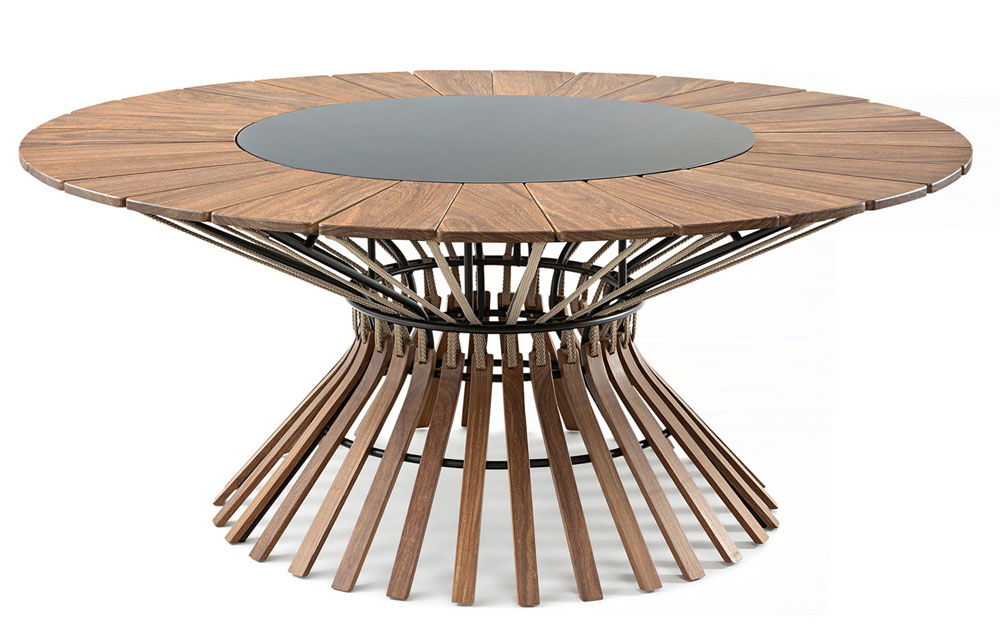 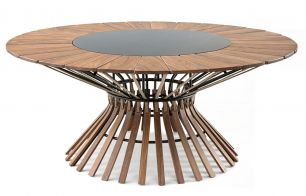 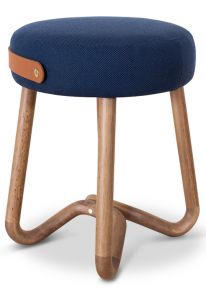 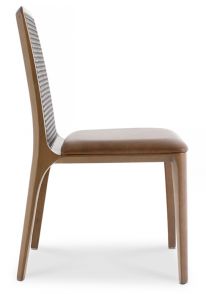 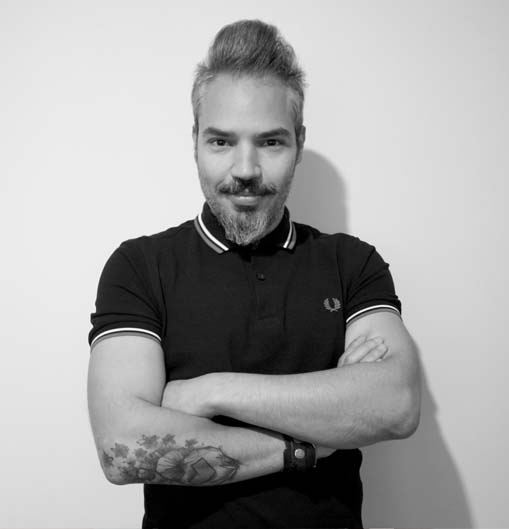 Pepê Lima is a designer graduated by Centro Universitário Belas Artes in São Paulo and has worked in the furniture trade for 15 years.
He was a finalist at the Daum France Crystal competition, a winner at the CSN & IPT Ecodesign competition, took part in the development of a Toshiba mini-system and when he was still at university he created the “PP” chaise-longue that was highlighted at Casa Cor Ceará.
He specialized himself at Politecnico de Milano in Milan, where he worked with the Studio Incontri developing objects for very important brands such as Alessi and Samsung, he returned to Brazil three years ago, where he started to contribute as a resident designer of Mac Móveis.
While he was in Europe, Pepê learned that the paradigms exist, but can be broken. He assimilated other forms to create that demonstrated themselves as a differential for his job and led him to a more refined project style.
Nowadays his worries include the comfort, esthetics, ergonomics, history, aggregated price, usefulness, practicality and price of the pieces he design.
In 2015 he decided to open his own studio with the headquater in Curutiba-PR, that will allow him to create pieces with his most pure and evident DNA and will enable the creation of new interesting partnerships in the design field. Today he contributes to very important companies such as Mac Design, Brisa Casa, Proa Produtos, Móveis James, GS Fibras, CGS and Marê Mobília, beyond new collaborations that are being developed.

Thank you for getting in contact!
We couldn't deliver you mensagem, please try again.